Champions League: Madrid, Man City through to Round 16 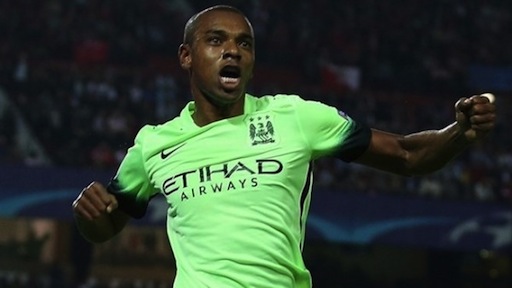 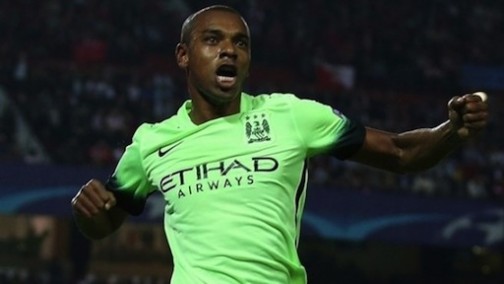 Real Madrid and Manchester City emerged the first teams to clinch spots in round of 16 in the UEFA Champions League after Tuesday’s 4th day matches.

Madrid beat PSG in Paris, by a lone goal to amass 10 points and top the group.

PSG are second with seven points, four points clear of Shakhtar Donetsk and Malmö. Shakhtar beat Malmo 4-0 in the night to level with their visitors with three points.

The goals were scored by Olexandr Gladkiy, Darijo Srna, Eduardo and Alex Teixeira.

Manchester City also comfortably secured a place in the Round of 16, with a 3-1 defeat of Sevilla. Raheem Sterling opened scoring for City in the 8th minute before Fernandinho added another in the 11th.

Sevilla who were at home then rallied back through Benoit Tremoulinas in the 25th minute but City striker, Wilfried Bony restored his side’s two goal lead in the 36th minute. City now have 9 points in Group D, tailed by Juventus with eight points.

Sevilla are third with three points. Borussia Mönchengladbach are out of contention. The German side drew Juventus at home and that ruled out their chances of going through.

Elsewhere, Manchester United now rule Group B, with seven points thanks to a Wayne Rooney strike at Old Trafford.

PSV Eindhoven and Wolfsburg are tied on six points. CSKA Moscow have four points. All the teams here all have chances to qualify.

Benfica are leading Group C with nine points. They were able to occupy pole position, two points in front of Atlético, after goals from Jonas and Luisão either side of Lukas Podolski’s strike.

Galatasaray are three points behind Atlético, whom they must beat in Madrid on 25 November.