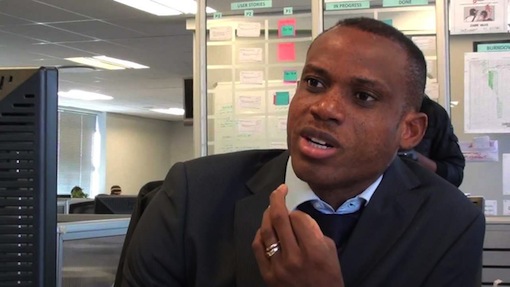 The fortune of Nigeria on the monthly Coca-Cola FIFA World Rankings witnessed a further downward trend as the Super Eagles did not only lose seven places, but failed to make Top 10 on the African continent.

Egypt (57) and Nigeria are on numbers 11th and 12th respectively.

The biggest climbers in the top ten are Chile (5th, up 4), while England (9th, up 1) and Austria (10th, up 1) have each made slight progress. This is the first time that Belgium, Chile and Austria have ever reached such heights on the global ladder.

The composition of the top 50 for November 2015 shows little change, with the AFC gaining two teams through Korea Republic (48th, up 5) and Japan (50th, up 5) and Africa losing two, Cameroon and Congo each having dropped three places to 51st and 52nd respectively. The other confederations have the same number of teams as last month, with the regional composition of the top 50 now looking as follows: UEFA: 31; CONMEBOL: 7; CAF: 6; CONCACAF: 3; AFC: 3; OFC: 0.

The last FIFA/Coca-Cola World Ranking of 2015 will be published on 3 December and could see Belgium take the ‘Team of the Year’ title, should they retain its top spot. The ‘Mover of the Year’ will be awarded to the team which has gained the most points in 2015. Current contenders for this are Turkey (up 430 points), Chile (up 331 points), Wales (up 330 points) and Austria (up 319 points). However,
with various matches and qualifiers due to take place over the coming weeks, the positions are still all to play for.

A total of 172 international ‘A’ matches have been taken into account in the November edition of the FIFA/Coca-Cola World Ranking, bringing the total number of matches evaluated so far this year to 840. Qualifiers for UEFA EURO 2016 (50 matches) and the 2018 FIFA World Cup Russia (66 matches) played a significant role in some of the major changes to this month’s installment.