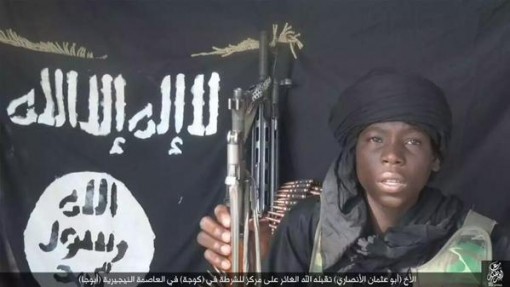 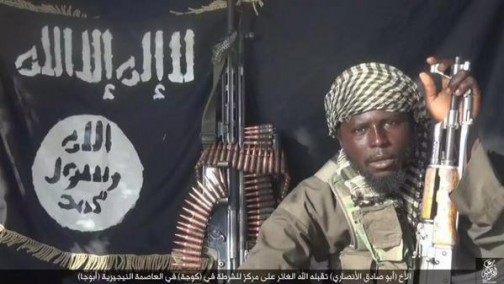 The Nigerian Army says it has arrested one Ishaku Wardifen, a suspected Boko Haram terrorist it recently declared wanted.

In a statement the army stated that the suspect was nabbed by the vigilant troops of the 23 Brigade, Special Battalion, at a check point in Maiha, Adamawa State.

According to the statement signed by Colonel Sani Kukasheka Usman, the Acting Director, Army Public Relations, the preliminary interrogation revealed that the suspected terrorist hails Cameroon.

It stated that Wardifen clearly resembled the suspect on serial number 22 on the wanted terrorists’ list released by the army last month.

“The suspect has been handed over to the military intelligence for further investigation and possible prosecution’’, it stated.

The statement, therefore, called for all hands to be on deck to defeat Boko Haram terrorists and rid the country of the menace of terrorism and insurgency.

“Nigerian army would like to once more call on all citizens and all well meaning residents of our country to continue to be more vigilant and security-conscious.