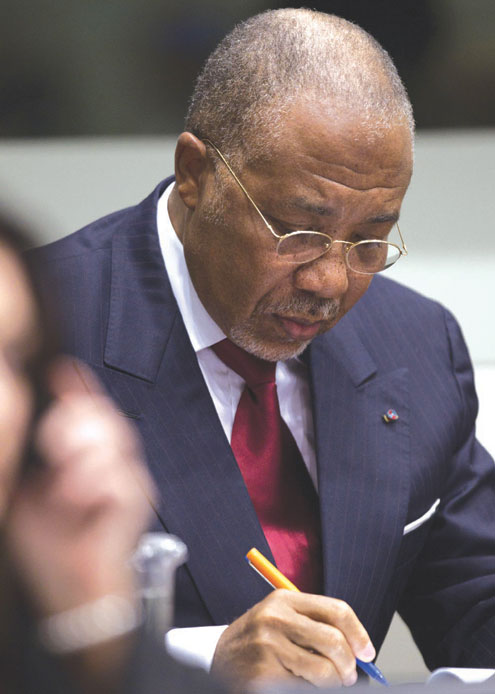 Jailed Liberian war criminal and ex-President Charles Taylor is alive, contrary to rumours circulating on social media, the UK’s Ministry of Justice has told the BBC.

Taylor, 67, is serving a 50-year prison sentence in the UK following his conviction by a UN-backed court for backing rebels in Sierra Leone during the 1991-2002 civil war.