Revealed: Gabonese President is an Igboman 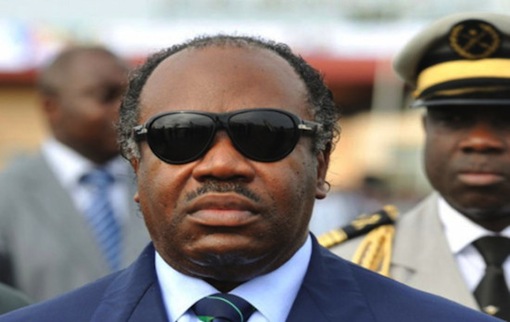 President Ali Bongo Ondimba of Gabon is a Nigerian of the ethnic Igbo stock, adopted by a former leader of the country during the Biafran war.

This startling revelation is about to be revealed as a court in western France Thursday allowed a family member of Ali Bongo Ondimba to view the birth certificate of the leader after accusations that he lied about where he was born.

With next year’s presidential elections approaching, controversy has been brewing over Ali Bongo’s place of birth with critics saying he falsified his birth certificate to hide the fact that he was adopted from another country.

If the allegations prove true, it could keep him from running for another term and cost him his wealth.

The court in Nantes allowed 25-year-old Onaida Maisha Bongo Ondimba, a daughter of former president Omar Bongo, to view the documents in full.

Her lawyer Eric Moutet hailed the decision as “enormous”, though “diplomatically complex”.

Ali Bongo is the only one of ex-president Omar Bongo’s 54 declared heirs not to have produced the identification documents.

Ali Bongo assumed the presidency following the 2009 death of his father Omar Bongo, who had presided over the west African nation and its oil and mineral wealth since 1967.

The Gabonese constitution says one must be born Gabonese to serve as the head of state, but French investigative journalist Pierre Pean alleged in a recent book that the president was actually Nigerian and was adopted during the Biafran war in the late 1960s.

Bongo himself claims he was born in Brazzaville in 1959, former capital of French Equatorial Africa.

The Nantes civil registration centre is responsible for all birth certificates of people born in French Equatorial Africa up to 1960, when the former colonial countries in the region gained independence to become Gabon, Congo, Chad and the Central African Republic.

Ali Bongo announced in late August that he would give “all his share of the inheritance” from his father to “the Gabonese youth” in a speech marking the 55th anniversary of independence.