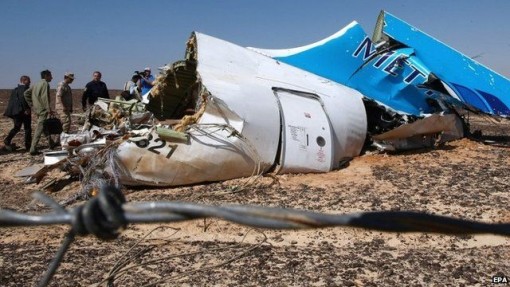 Scene of the Russian plane crash in Sinai, Egypt

Russia’s federal security service (FSB) on Tuesday said it would pay $50 million for information about “terrorists” who brought down the plane in Sinai last month with 224 people on board.

The FSB appealed for “help in identifying the terrorists” that exploded a bomb on the A321 plane travelling from Egypt to Russia.

“There will be a reward of $50 million for information helping to arrest the criminals,” it said on its website.