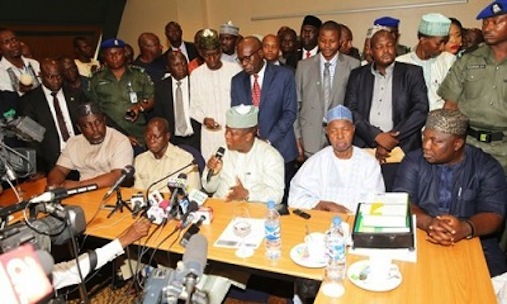 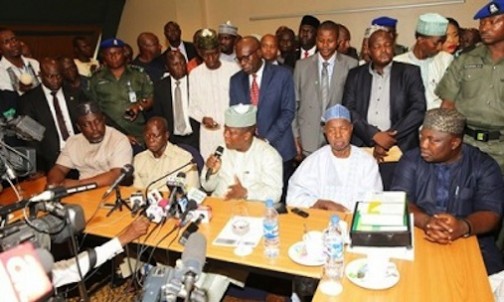 The governors of Nigeria’s 36 states said on Thursday that MTN must pay in full the fine imposed on it by its telecommunications regulatory body.

The governors supported the telecom regulator in imposing a $5.2-billion (N1.04trillion) fine on the South African telecom group for failing to disconnect unregistered lines.

The penalty, imposed on Africa’s biggest mobile phone group in its largest market by sales, amounts to more than the past two years of MTN profits and is based on $1,000 for each unregistered SIM card.

The Nigerian Communications Commission (NCC) had given the company until midnight (2300 GMT) on Monday to pay the fine which has hammered MTN’s stock price and led to the resignation of its chief executive.

After a plea for leniency by MTN earlier this week, the Nigerian Governors Forum (NGF), whose members met in Abuja, said it had been briefed by an NCC executive and “supported the commission that the fine must be paid in full”.

“The forum also commended the NCC for its strict compliance and enforcement of the law with regards to the fine issued to MTN and advised the federal government to ensure prompt and full payment,” said a statement signed by NGF chairman Abdulaziz Yari Abubakar.

Nigeria has pushed telecom operators to verify the identity of their subscribers due to fears that unregistered SIM cards were being used by criminal gangs in a country fighting an insurgency by Islamist militant group Boko Haram.