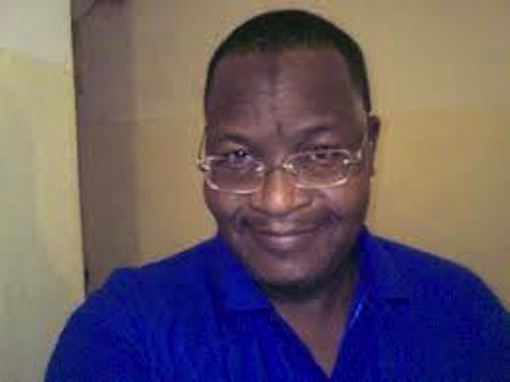 The commission made this known in its `2015 3Q Compliance Monitoring and Enforcement Report’, obtained by NAN in Lagos.

The regulatory body said to address the increasing cases of port request rejections, it had resolved to monitor operators and take appropriate actions.

“Consequent upon the above, series of compliance checks were carried out regarding timer violations by donor operators with respect to `validation and deactivation responses’, which have timelines of two hours and an hour respectively,” the commission said.

It said that during the compliance check in the quarter, it was observed that there was a timer deactivation violation by Etisalat, regarding a Corporate Port request of over 63 lines belonging to Neoconde Energy Limited.

NCC said that the company had initiated a corporate port out request from Etisalat to Airtel on Aug. 7, 2015 at 9.13a.m., but was partially completed as at 1.52p.m. on the same day.

“As a result, these 63 subscribers were unable to receive calls from Etisalat’s network,” it noted.

The commission also said that a timer deactivation violation was noticed from MTN, regarding a Corporate Port request of over 109 lines belonging to Nigerian Breweries Plc.

“As a result, these subscribers were not able to receive calls from MTN subscribers.

“MTN breached the timer of two hours for validation of four port requests from the NPC as stated in the MNP Business Rules,” it added.

The telecoms umpire said that a timer validation violation was observed from Globacom, regarding 11 individuals and one corporate Port request.

NCC said that Glo had breached the two hours allowable for validation of six port requests from the NPC, as stated in the MNP Business Rules.

It said that Globacom validated one of these port requests over nine hours after receipt from the MNP adminsitrator.

“Glo also breached the one allowable hour for the Donor to deactivate 147 Ported out lines belonging to Reckitt Ltd consistent with provisions of the MNP Business Rules.

“All the above timer violations are currently undergoing enforcement actions,” the commission said.

The regulatory body said that its compliance activity was consistent with Section 89 of the Nigerian Communications Act 2003.

It said that the section mandated the commission to monitor all significant matters relating to the performance of all licensed telecoms service providers and publish annual reports at the end of each financial year.

NCC said it had developed `Compliance Monitoring and Enforcement’ strategies to prosecute the above mandate and achieve its objective of fair competition, ethical market conduct and optimal quality of service in the Nigerian telecommunications industry.