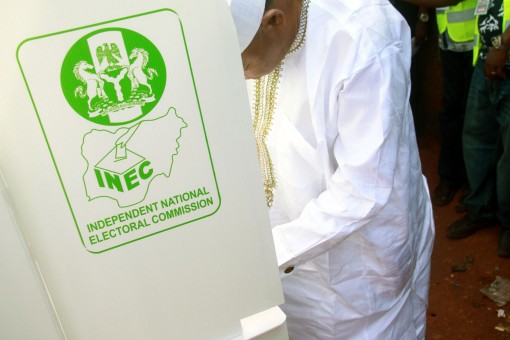 Minister of Sports and Youth Development, Barrister Solomon Dalung, has commiserated with the youth and people of Kogi State over the death of their patriot and All Progressives Congress (APC) Governorship candidate, Prince Abubakar Audu.

The 68-year-old politician died Sunday after a brief illness. In a press statement on Monday, Barrister Dalung, who doubles as the Chairman of National Sports Commission, NSC, described the news of Prince Audu’s death as shocking and unfortunate.

He called on the youth and supporters of the state and party to remain calm.

“I am personally devastated by his death but God is the author of man’s destiny. I’m appealing to the youth of the state to be calm as they mourn the death of their party’s flag bearer,” Dalung said in the press statement signed by his Special Assistant on Media, Mrs. Nneka Ikem Anibeze.

Barrister Dalung also prayed that God will comfort his wife, children and the family he left behind and grant him eternal rest.

The Prince of Niger, as Audu was popularly called during his lifetime, was buried Monday afternoon in his hometown Ogbonicha-Alloma in Ofu local government area of Kogi State according to Islamic rites.