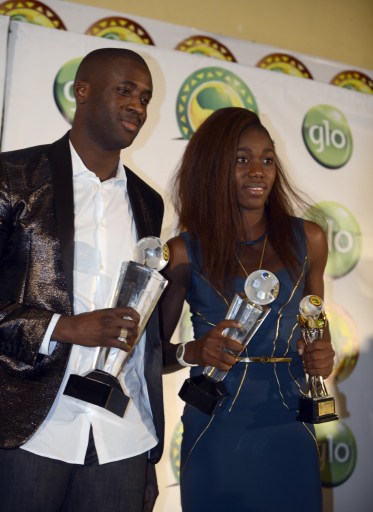 Five women, Helen Ugwu, 33, Chika Okoro, 40, Roseline Jebba, 43, Sandra Akomake, 58, and
Udega Theresa, 61, have been arraigned before a Lagos State magistrates’ court for allegedly engaging in prostitution in Ikoyi area of Lagos State, western Nigeria.
The accused persons were ordered arrested by the divisional police officer in charge of Ikoyi division, Eti Osa, Lagos, SP Mustapha Tijani, following a complaint by the residents of Thompson Avenue area of Ikoyi, Lagos that some women were engaging in prostitution and
constituting threat to their lives in the area.
After their arrest and interrogation by Inspector Phillip Igbinovia and his team, the accused persons were arraigned before an Igbosere magistrates’ court, Lagos on a count charge of felony to wit: unlawful engagement in prostitution in Ikoyi, Lagos.
Sgt. Nicholas Akpene, said the offence the accused persons committed is punishable under section 142(1)(3)(b) of the criminal laws of Lagos State, 2011.
The first to fourth accused persons pleaded guilty to the crime in the open court while the fifth accused, who claimed to be pregnant, pleaded not guilty to the charge.
The presiding magistrate, Mrs. A. T. Omoyemi, admitted the fifth accused pregnant woman to bail in the sum of N50,000 with two sureties in like sum.
Omoyele orderd that the four guilty accused persons be remanded in prison custody till 30
November, 2015 for facts and sentence and mention.