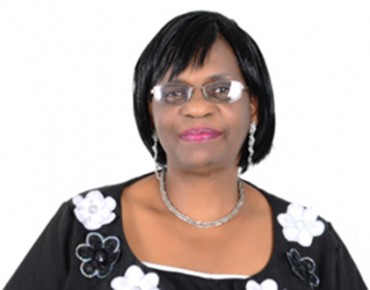 She spoke on Thursday in Sokoto at a consultative meeting on the theme: “Accelerating the Reduction of Maternal Deaths in Northern Nigeria: The Role of the Traditional and Religious Leaders.”

Ndhlovu decried the high maternal mortality figure, and stressed that collective efforts must be stepped up to redress the ugly trend.

“No pregnant woman should be allowed to die while bringing a life into the world and they should be adequately protected.

“Traditional rulers, community and religious leaders should take census of all pregnant women in their areas, with a view to tracking the exact figure of maternal mortality.

“This would help in gingering all of us to step up measures to reduce the menace and save more pregnant mothers and their children from dying during childbirth.

“This would certainly help in reducing maternal mortality and even help to reduce it to a zero-level across the North,” she said.

The Sultan of Sokoto, Alhaji Sa’ad Abubakar, who spoke called for the building of capacities of more traditional birth attendants in the region.

Abubakar said that the action would complement the efforts of the skilled midwives in health facilities.
He suggested that the traditional birth attendants “should be recruited by the three tiers of government and deployed to health facilities, to boost manpower provision.”

Sokoto State Health Commissioner, Dr Shehu Kakale, who spoke, said government had set up a committee to see to the reduction of maternal mortality in the state.