FG to amend charges against Orubebe 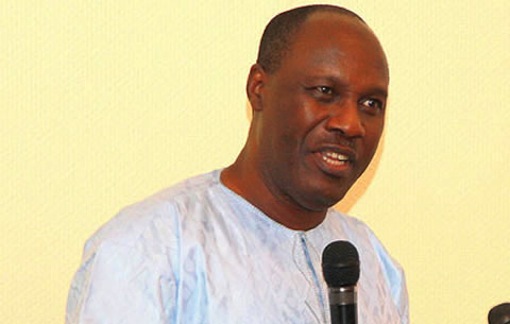 The Federal Government on Thursday asked for permission of the Code of Conduct Tribunal to amend charges against former Minister of Niger Delta Affairs, Godsday Orubebe.

Orubebe is standing trial before the tribunal on charges of false declaration of assets and collection of bribe on awarded contract.

At the resumed hearing of the trial, prosecution counsel, Mr Peter Danladi, orally applied for the amendment of the earlier charges against the defendant.

He relied on section 216 of the Administration of Criminal Justice Act, 2015 to back his request for amendment of the charges.

“The section states that a court may permit an alteration or amendment to a charge or framing of a new charge at a time before judgment is pronounced’’, he said.

The defense counsel, Mr Selekeowei Larry (SAN), however, objected to the prayer of the prosecution.
Larry argued that a request for amendment of charges has to come by way of written motion and not oral application as made by the prosecution.

Chairman of the tribunal, Justice Danladi Umar, ruled that the request must be made formally to enable the Defense the opportunity to respond to the application.

The tribunal adjourned to Jan. 27 for continuation of trial