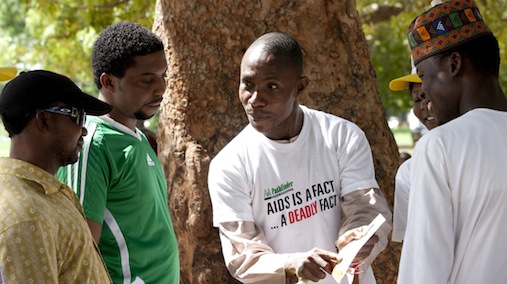 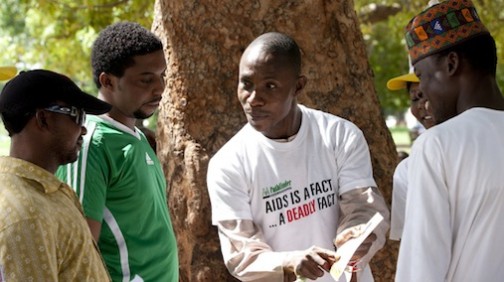 Pro. John Idoko, the Director-General, National Agency for the Control of Aids (NACA) , on Thursday called for more funding to fight HIV/AIDS .

Idoko made the call in Abuja at the Agency’s annual lecture on HIV with the theme “Strategies for Ending AIDS by 2030’’.

“We have made significant progress but there is still more to do, we have seen in the last 10 years the decline in new infections with 35 per cent and HIV related deaths.

“Funding is a key issue; most of the funds we require go into commodities like drugs, condoms and others, most of the drugs are not manufactured in the country,’’ he said.

Idoko said the major challenges facing HIV response were inadequate domestic funding in the face of declining support from donors.

He also identified inadequate capacity of human and infrastructure to effectively provide prevention, treatment and care programmes as one the challenges confronting the agency.

Idoko said the lecture was to enable experts discuss strategies to end the scourge by 2030.

The country Director of UNAIDS, Dr Bilali Camara, said that Nigeria had the second highest burden of the epidemic in Africa with 3.4 million persons infected.

“ For AIDS to end by 2030, the country needs to fund the 90:90:90 strategies in order to eliminate the progression to AIDS, premature death and HIV transmission.

“Ending AIDS in Nigeria can be achieved as the country fought against Ebola successfully,’’ he said.

Blanchard said there was need for prioritisation of key populations and proper monitoring systems to track progress overlapping between sex work, casual and transactional networks.