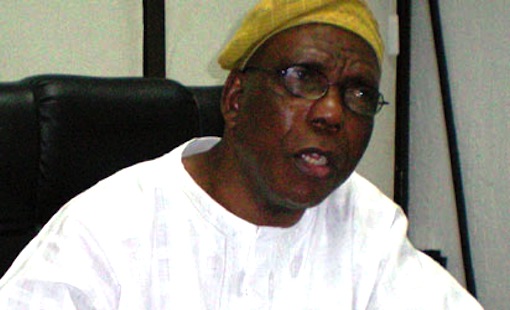 The Governing Council of the Federal University of Agriculture, Abeokuta (FUNAAB), has approved the promotion of 698 members of staff of the institution.

The Council, at its 84th and 85th meetings gave the approval.

The number of academic staff is now 102 while the non-teaching staff is 596.

According to a statement released at the weekend by the office of the Directorate’s Public Relations department, 22 Professors and 18 Readers are among those promoted.

The statement further stated that the Professors and Readers were promoted, having attained the required number of publications in reputable journals, aside having acquired the statutory number of years in service.

Also, the non teaching staff were also promoted, having satisfied the conditions of merit for the next grades, including the statutory number of years on the cadre, with requisite qualifications.