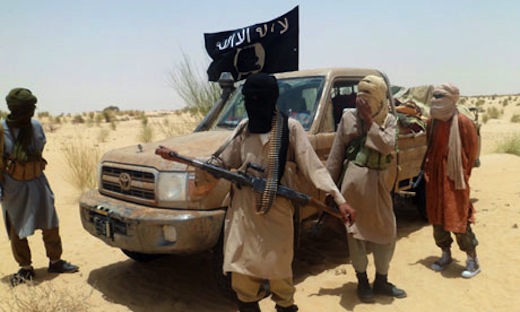 The jihadist group Ansar Dine (Defenders of the Faith) told AFP it was responsible for Saturday’s attack on a United Nations base in Mali that killed two UN peacekeepers and a civilian contractor.

The attack was “in response to the violation of our lands by the enemies of Islam,” one of the group’s senior figures, Hamadou Ag Khallini, told AFP by phone.