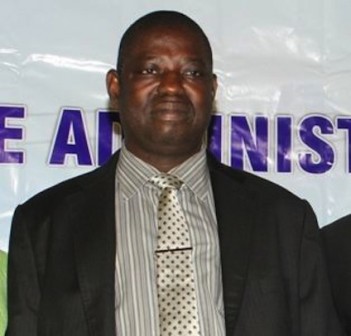 This is contained in a statement issued by Hajia Lami Tumaka Head of Public Relations Department in NIMASA and made available to newsmen on Saturday in Lagos.

The statement said that the director-general had ordered full scale investigation into the abduction.

It said that the 11 other crew members were left on the vessel after their colleagues were abducted. 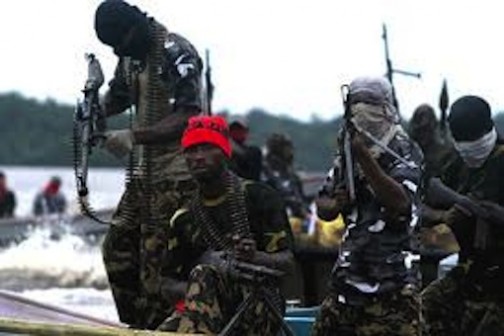 FILE PHOTO: Pirates on the sea

“Registered with IMO No.9004504, the vessel, owned by Voltaire Shipping Company and operated by Euro-Africa Services Nigeria Ltd. had a total of 16 crew members, was enroute Onne Port from Antwerp.

“The vessel which has been rescued by NIMASA is currently sailing to Onne port under the Nigerian Navy escort for protection and further investigation,” the statement said.

Meanwhile, the Nigerian Navy and other security agencies have commenced a search for the abducted crew with a view to freeing them and bringing the perpetrators of the abduction to book.

Video: No love, sex  for me in BBNaija house – Maria