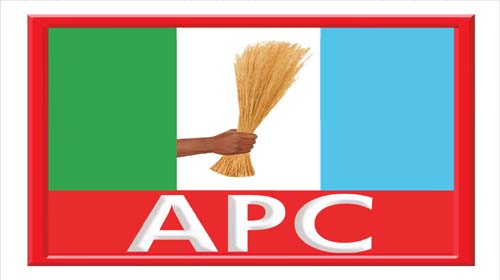 Ashakah, who is the Deputy Dean, Faculty of Law, University of Jos, congratulated the two candidates and their parties for conducting themselves peacefully during the bye-election.

“Politics is a game of numbers and should be played maturely,” he said.

With the victory, Dakogol will replace Godfrey Dashe, who died two months ago, as the representative of the constituency in the state House of Assembly.

Reacting to the victory, the state Chairman of APC, Mr Letep Dabang, described Dakogol’s victory at the polls as “a victory for democracy considering the peaceful conduct of the election”.

Prof. Anthonia Okoosi-Simbine, INEC’s National Commissioner in charge of the North Central zone; Dr Godwin Kwanga, the State Resident Electoral Commissioner; party officials; and other stakeholders were present during the announcement of the bye-election result.