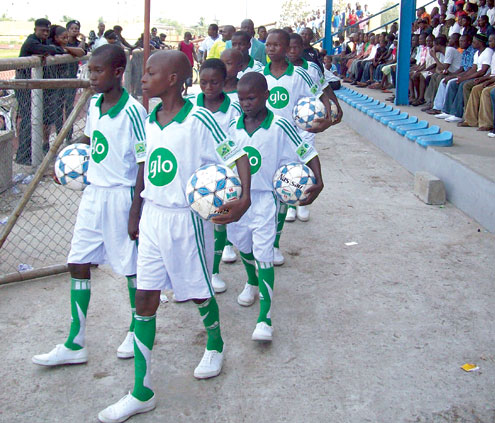 The News Agency of Nigeria (NAN) reports that the match, played at the National Stadium Abuja, was to decide the overall winner of this year’s abridged football league season of the NNL.

Lukman Mohammed of Tornadoes scored the only goal through a penalty kick at 75th minute of the game.

Niger Tornadoes had secured 23 points in 12 matches to top Group A2, while Plateau United were winners of Group A1 after securing 29 points from 12 matches of the just concluded season.

In the other encounter, Mountain of Fire and Ministries FC of Lagos defeated Ikorodu United, also of Lagos 4-2 on penalties after both teams ended proceedings 2-2 at regulation time to finish third.

Abdullahi Usman, Coach of Niger Tornadoes, commended his players for the victory.

“I am happy with the way my boys played today and this means that we will make impact in the NPFL.

“Plateau United is a good side but I think my team was better in the encounter; we will definitely do well next season,” Usman said.

Emmanuel Gyang, Plateau United FC Team Coordinator who expressed displeasure with the level of officiating, said the team would prove itself in the NPFL.

“The officiating was poor; it was very obvious and it is not encouraging the growth of the game,” Gyang said.

The tournament, which began on Friday, ended Sunday as all four teams had gained promotion to the Nigeria Professional Football League (NPFL).