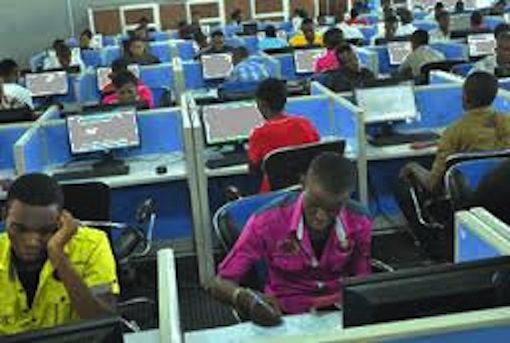 Addressing the beneficiaries at his Tudun-Wada campaign office during the presentation of the free JAMB forms, Senator Sani said the decision to pay the registration fees was to encourage children of the poor to attain higher education.

According to him, education unarguably is the power and it is only with sound education that any individual can be independent-minded, acquire knowledge to break shackles of poverty as well as become self-reliant.

He also identified education as the panacea for addressing societal ills such as Boko Haram insurgency, armed robbery, prostitution and other degrading jobs.

Sani described as regrettable a situation where young secondary leavers with good results besiege his campaign office with application when they are supposed to proceed for higher education.

“I don’t believe it is fair to get a job for a secondary leaver when we as leaders can support them to advance educationally,” he said.

Though Senator Sani admitted that the number of sponsored students is inadequate, he promised to improve on the number before the registration closes.

He urged leaders across all tiers of government in the country to consider sponsoring children of the less privileged to write JAMB and other relevant examinations, adding that it would help reduce crime rate and youth restiveness, particularly in the north.

In an interview with our correspondent shortly after the presentation of the free JAMB forms, a beneficiary, Salisu Abubakar, commended the gesture and gave assurance that he and other beneficiaries will ensure they read hard to pass the exams.