Turkey plans to return body of Russian pilot to Moscow 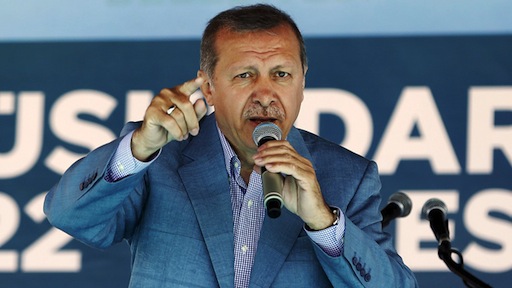 Turkish Prime Minister Ahmet Davutoglu said on Sunday in Istanbul that his country had received the body of the Russian pilot killed in the downing of a fighter jet in Syria.

The prime minister said plans were underway to return it to Russia.

He disclosed that the orthodox priests in the south-eastern Turkish city of Hatay have been caring for the remains in accordance with religious practices.

Relations between Russia and Turkey have crumbled since Tuesday, when a Turkish F-16 shot down a co-piloted Russian Su-24 bomber in the airspace over the Turkish-Syrian border.

One of the Russian pilots was killed by Syrian rebels who opened fire on him as he parachuted to the ground while the second pilot was rescued by Russian and Syria government forces.