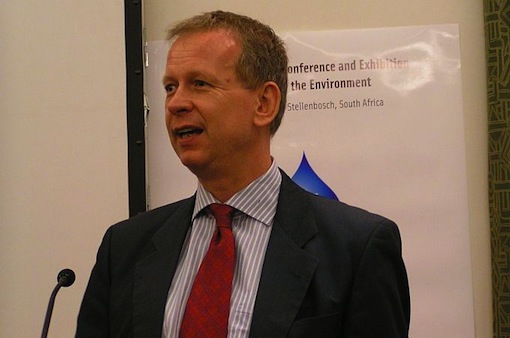 The new Consul-General of the Federal Republic of Germany in Lagos, Mr Ingo Herbert, on Monday said that no fewer than 30,000 Nigerians were currently living in different parts of Germany.

Herbert told NAN in Lagos that these include: those working, doing businesses, studying, as well as those married to Germans.

“Currently, the number of Nigerians across Germany is about 30,000. The number is increasing gradually.

“These Nigerians are working, studying, engaged in different businesses, as well as married to Germans.

“Nigerians are not really a big community in Germany when compared to countries like Turkey that has about 4 million nationals there,” he said.

The envoy, who said that more Nigerians would be welcome to his country, added that, there was currently no form of racial discrimination against Nigerians in any part of Germany.

Herbert said that Germany’s functioning rule of law, police and judicial system would continue to protect the rights of Nigerians.

“I can assure Nigerians that they are still welcome to Germany, and are fully protected by the country’s functioning rule of law, policing and dependable judicial system,” he said.

The Consul-General, however, said that it was imperative for Nigerians wanting to live, study and do business in Germany to first learn the German language.

Herbert said, although, some universities in Germany were now offering courses in English Language, it would be helpful for Nigerians to learn German to enable them interact freely with their host country’s citizens.