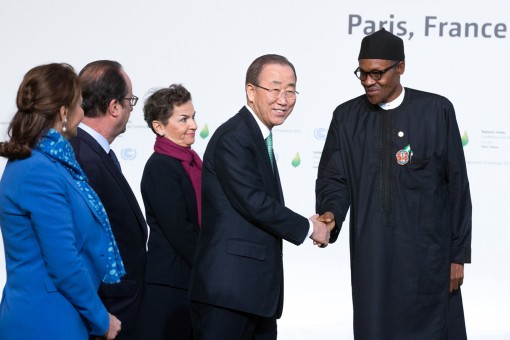 Funding for climate change is a key focus of the Climate Conference holding in Paris with 150 world leaders in attendance, among them Nigeria’s President Muhammadu Buhari.

One sticking point of negotiations is expected to be funding for an annual 100-billion-dollar fund for poorer countries to develop with less reliance on carbon-dependent technology and adapt to atmospheric changes already under way.