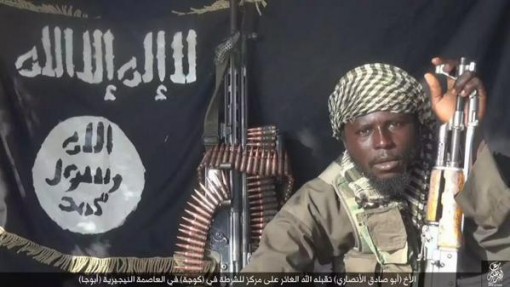 Militants from the Islamist group Boko Haram killed four people and injured two others in an attack on a village in southern Niger, a regional official said on state television late on Monday.

The group has sought to carve out an emirate based on a severe interpretation of Islamic law in northeastern Nigeria and has also carried out numerous attacks across the border in neighbouring countries, including Niger.

Members of Boko Haram, armed with Kalashnikovs, attacked the village in the southern region of Diffa over the weekend. About 50 villagers’ homes were set ablaze during the violence.

“We have noted four deaths, and two other wounded people were evacuated to the hospital in Diffa,” Fougou Boukar, an official for the region, said on state television.

“Defence and security forces have been deployed in the area.”

Last week members of Boko Haram killed at least five people in a village in northern Cameroon on Saturday and 18 in another village in Niger’s Diffa region on Thursday.

Niger declared a state of emergency in its southern region in October but attackers often flee across the River Komadougou into Nigeria.