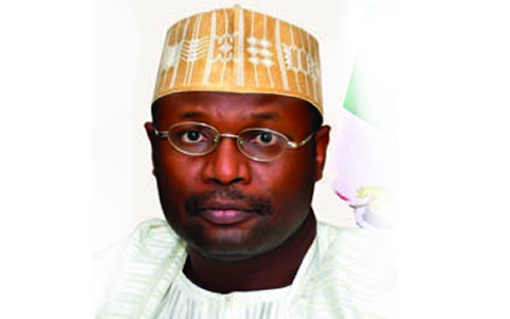 The Independent National Electoral Commission (INEC) has pledged to conduct free and fair governorship supplementary election in the 91 polling units in Kogi on December 5.

The state Resident Electoral Commissioner (REC), Malam Halilu Pai, said the election would go ahead as scheduled in the polling units spread across the 18 local government areas of the state.

Pai said that election would also hold in Dekina Local Government Area in spite of an early morning fire incident that completely burnt down the INEC office alongside election materials on Friday.

He said that the office had been shifted temporarily to the Police Station in Dekina to enable the organisation continue with the supplementary election.

He assured that election materials and officials would arrive at the polling units on time , urging the electorate to turn out en masse for the poll.

Ibaji and Omala local governments have six polling units each, while Adavi and Lokoja have five each.

Meanwhile , the Police said they had beefed up security in Dekina and other local government areas where the supplementary election will hold on Dec. 5.

The Public Relations Officer of the state Police Command, ASP William Aya, told newsmen that adequate number of mobile policemen had been deployed for the election, assuring the people of the safety of their lives and property.