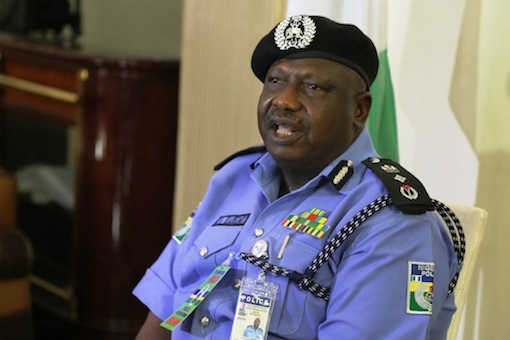 The Police Service Commission (PSC) has expressed satisfaction with the conduct of Policemen during the December 5 Bayelsa governorship election.

This was contained in a statement issued by the Head, Press and Public Relations of the commission, Mr Ikechukwu Ani, on Sunday in Abuja.

It would be recalled that 19-Man monitoring team of the Commission led by a Retired Deputy Inspector-General of Police, Yakubu Muhammad, monitored the election.

The statement said that Police Officers were courteous and ensured a sense of orderliness at the polling stations.

It said that the PSC team visited 43 polling units in four of the eight local government areas in the state.

The 43 polling units were drawn from the 27 towns/villages in the four local government areas visited.

The statement said that there was an average of nine policemen per polling unit.