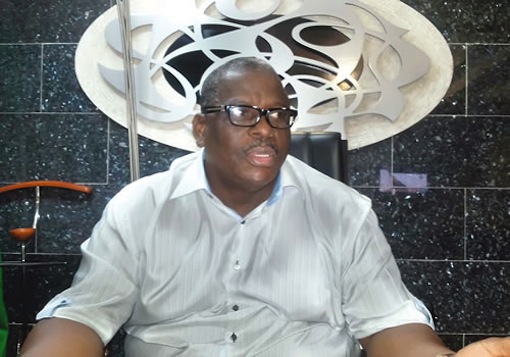 Kashamu had challenging the judgment of the tribunal delivered in Abeokuta by Justice Tobi Ebiowel that ordered the Independent National Electoral Commission (INEC) to conduct a fresh election in 110 polling units in the district.

Mr Dapo Abiodun of All Progressives Congress (APC), had challenged the declaration of Kashamu by INEC at the tribunal as the winner in the senatorial election of March 28.

The Court of Appeal chaired by Justice A.G. Mshelia, unanimously agreed that Abiodun did not lay a credible foundation for the admissibility of the documents tendered to the tribunal.

Mshelia said the tribunal was wrong for laying emphasis on the documents tendered by Abiodun and using it as a basis for nullification of election of some polling units.

He, however, nullified the judgment of the tribunal and declared Kashamu as the winner of the election.