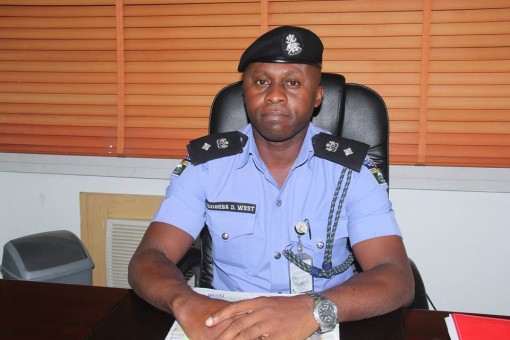 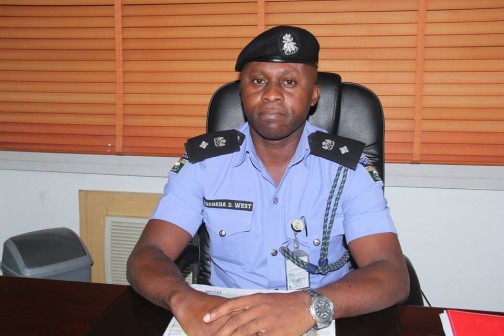 This was contained in a statement issued by the Force Public Relations Officer, acting Assistant Commissioner of Police, ACP Olabisi Kolawole, in Abuja on Tuesday.

The statement said that West who holds a diploma in Security Strategies, hails from Rivers.

It said that West served in Enugu Command as a Personal Assistant to the then Commissioner of Police of the Command.

He had also headed the Special Anti-robbery Squad, Enugu, as well as worked in Taraba Command.

The statement said that West also served in the United Nations Peacekeeping Missions in Kosovo and East Timor.

“His experience in policing has seen him through in Nasarawa, Rivers and Kogi Commands,” it said.