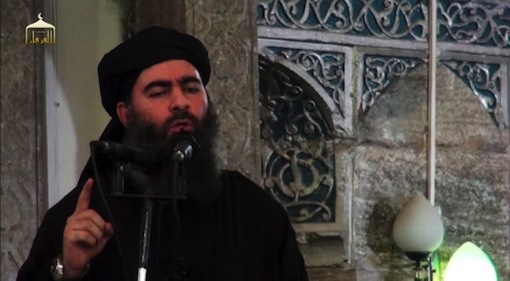 The U.S. has confirmed the death of the Islamic State’s senior leader in Libya, known as Abu Nabil, who was targeted in a Nov. 13 U.S. air strike.

Nabil died in the strike carried out by F-15 aircraft on a compound in the city of Derna.

Pentagon spokesman, Capt. Jeff Davis also confirmed that a senior leader of the al Qaeda-affiliated group, al Shabaab was killed in a U.S. military air strike in Somalia carried out on Dec. 2.

The Pentagon named him as Abdirahman Sandhere, also known as “Ukash,” and said the strike represented a significant blow to the group.