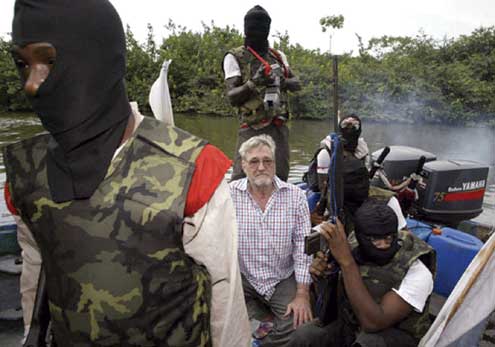 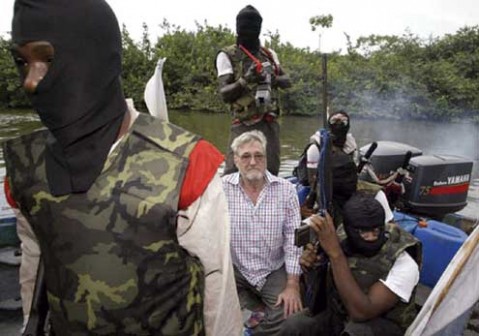 Kidnappers of Ma Mabel Dagomie Abiante have demanded N50 million ransom or she would be killed even as her health worsens.

The concern of the family now is her health that has worsened as her abductors have insisted that until their ransom of N50 million was paid, she would not be released.

Ma Abiante, kidnapped on Saturday, 28 November, 2015 at about 8.30pm from her residence, at Ngo town headquarters of Andoni local Government area of Rivers state.

In a statement made available to P.M.NEWS, the family said Madam Abiante was yet to recover from a surgical operation when the kidnappers struck.

The kidnappers, who shot their way into their victim’s house, made their first contact with the family on Friday, 4 December, 2015, demanding N50 million.

In a statement in Port Harcourt, the Rivers State capital, on Tuesday, the Abiante family raised the alarm that the kidnappers may have been commissioned to kill their mother.

The statement wondered why the kidnappers have insisted that except the amount they demanded was paid in full, they were not ready to set her free.

The statement appealed to the kidnappers to release the family’s matriarch whom it said is too ill to even talk.

“We are appealing to the kidnappers of Mama to please let her go. We learnt she is too ill in their hands to even talk. When Mama’s abductors gave us the chance to speak with her today (Tuesday) Mama could be hardly heard,” the family said.

The statement added: “Mama complained of suffering pains in her heart area. Mama told us that she fell and hit her chest on the boat when the kidnappers were dragging her into their get-away boat on the day she was kidnapped. We are appealing to the kidnappers to release our mother to enable us offer her immediate medical treatment.

“We are also appealing to men of goodwill to join us to save our mother who has contributed immensely to the development of humanity.”

Investigations reveal that the kidnappers are targeting the victim’s son Hon Awaji-Inombek Dagomie Abiante representing Andoni-Opobo-Nkoro Federal Constituency in the House of Representatives.