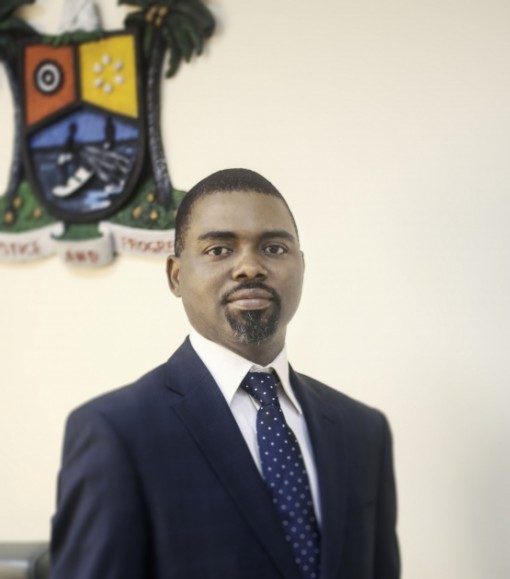 The representative of Epe Constituency 2 at the Lagos State House of Assembly, Segun Olulade, on Wednesday described as insensitive and unfortunate, the plan by the Nigerian Senate to restrict citizens of the country from criticising political and public office holders through the social media.

Olulade, in a statement, expressed disappointment at the move by the senators, advising them to, in the interest of the nation, do away with the bill when it comes to the floor of the senate for the third reading.

The bill has passed the second reading amid criticisms and opposition. Even President Muhammadu Buhari has given the impression that he would not support or assent to the bill when it is eventually passed by the Senate.

Olulade, who is the chairman, House Committee on Health, explained that such a bill, if passed into law, would amount to gagging the media, and free speech, which is enshrined in the country’s 1999 Constitution (as amended).

Olulade criticised the sponsor of the bill, Senator Bala Ibn Na’Allah, representing Kebbi South Senatorial District, saying: “there are better bills the Senator can sponsor, which will improve the well-being of his people.

“It is so sad and unfortunate that all Senator Bala Ibn Na’Allah could think of is a bill that will restrict our people from expressing their views about those of us in government.

“I think Senator Na’Allah should be reminded that this same social media played a very pivotal role in removing the government of the Peoples Democratic Party (PDP).

“Nigerians also used this same social media to campaign vigorously for the All Progressives Congress (APC) for us to get to power.

“Now that we are in power, Senator Na’Allah and his likes should not paint those of us in the APC as ingrates to Nigerians and the whole world. If the last administration of President Goodluck Jonathan could not stop the use of social media, then it shouldn’t be this administration.

“Last week, I heard Senator Dino Melaye claiming that false stories have been published against him and the Senate by some online media. If this is true, Senator Dino should do the right thing by taking legal action against such medium instead of making attempt to gag them generally.

“Any Senator that has any issue with any online medium should deem it fit to sue such medium. The social media have become a platform through which our people react to and condemn some of the policies we make as governments and we shouldn’t make any attempt to frustrate this.

“This bill is unnecessary, because the offences it seeks to criminalise already exist under the country’s laws including those on treason, defamation, and libel,” the lawmaker said.

While urging the senators not to pass any controversial bill that may lead to breakdown of law and order, Olulade called on them to explain to Nigerians the purpose the bill would serve in the current fight against corruption.

He also commended President Buhari for coming out to denounce the proposed bill and making it clear to Nigerians that he will not assent to the bill if it is eventually passed into law by the senators.