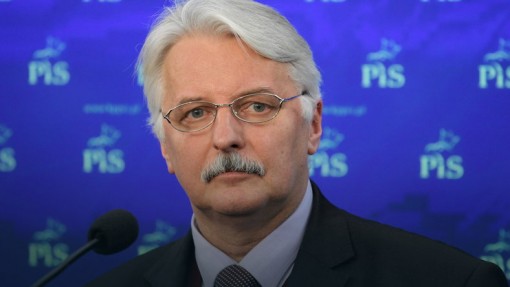 Poland’s foreign minister has hinted that a ransom was paid to free five Polish seamen abducted from a cargo ship by pirates last month off the coast of Nigeria.

The government said Tuesday that the ship’s captain, three officers and a seaman were released and readying to return home.

Foreign Minister Witold Waszczykowski said Wednesday that Nigerian authorities involved in the negotiations with the pirates had believed from the start that ransom could be their goal.

“The life of Poles, the life of seamen is priceless. Let’s stick to this explanation,” Waszczykowski said on state Radio 1 when asked if a ransom was paid.

He said that “one does everything to save life. This time we were lucky.”