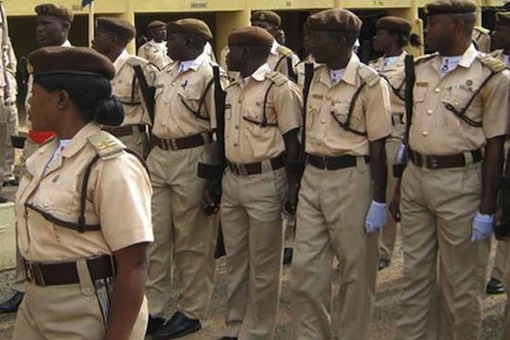 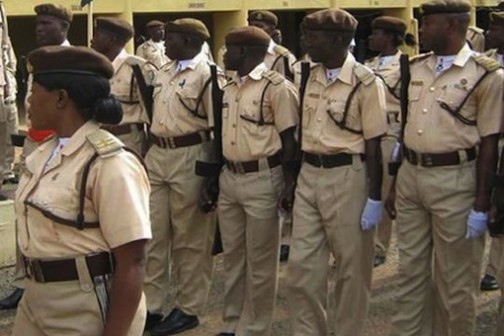 Amidst security concerns, the Nigerian Immigration Services has raised the alarm over the influx of illegal immigrants into Rivers State.

The Controller General of Immigration Services Martins Abeshi disclosed this at the 2015 stakeholders’ conference organized by the Rivers State command on National Development and Global Security Challenges.

The Controller-General Immigration who was represented by the Acting Controller General Zone E, M. O. Shuaibu, said the security challenges around the border areas and the North East are responsible for the movement of people seeking for peaceful environment to dwell.

He called for collaboration of other security outfits in the State to ensure that the migrants in the state do not pose any security threat.

The State Controller of Immigration Services, A. M. Haliru said the State Command has embarked on stiffer penalty and repatriation of expatriates without relevant Visa and permit to work in Rivers State.

Rivers being an oil rich state plays host to a large number of foreigners and illegal aliens in South-South Nigeria.