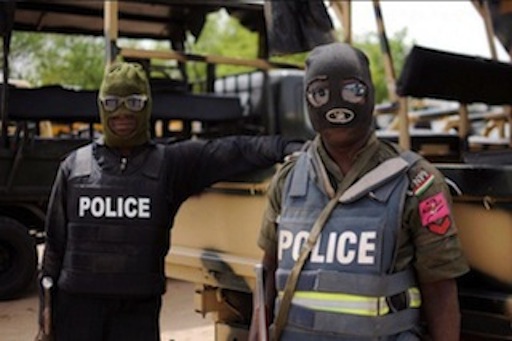 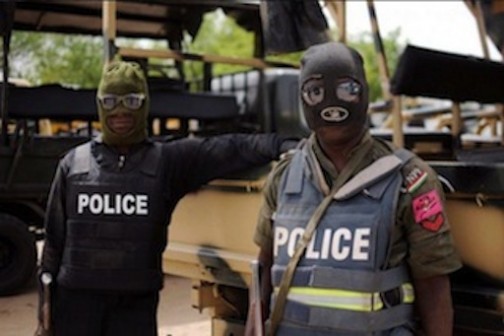 The Rivers State Police Command has reminded members of the public and corporate bodies that the ban on the user of bangers popularly called knockout and other fireworks in the state is still in full force and warned of dire consequences for those who flout the order.

In a statement by Ahmad Muhammad, DSP, the command’s Public Relations Officer said that some unpatriotic elements are in the habit of blasting bangers thereby disturbing the existing public peace and causing unnecessary panic.

According to the PPRO, the Command further craves the indulgence of parents/guardians to warn their children/wards not to engage in throwing fireworks and bangers this festive period.

“Retailers of such goods are equally advised and warned to withdraw from sale these products. Anyone arrested either selling or blasting knockouts and fireworks would be made to face the full brunt of the law.

“The Command also wishes to remind members of the public that the issue of securing their lives and properties should not be left to security agents alone as they too have a role to play by being security conscious at all times.”