I hate the phrase 'ethnic-minority' - Hasselbaink 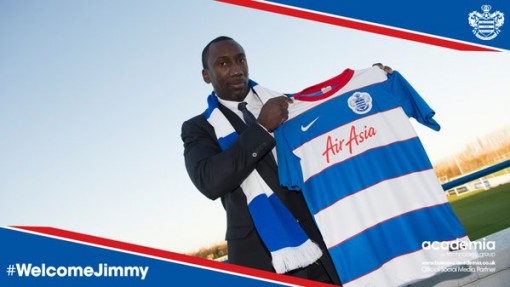 Jimmy Floyd Hasselbaink refuses to believe his race has held him back in football. Hasselbaink, 43, was recently appointed manager of Championship side Queens Park Rangers.

And the former Chelsea, Leeds and Middlesbrough striker feels he has not been discriminated against when applying for managerial roles, adding: “I hate that phrase – ‘ethnic minority’. Yes I’m a black manager but I go with the flow. If I want a job, I’ll apply for it and believe I’m good enough to take that club forward.”

Asked if he felt he had ever faced adversity or discrimination, Hasselbaink said: “Not that I know or think of. Yes I’ve applied for jobs and failed at the interview stage but I’ve had my chance at Burton and now I have my chance at QPR.”