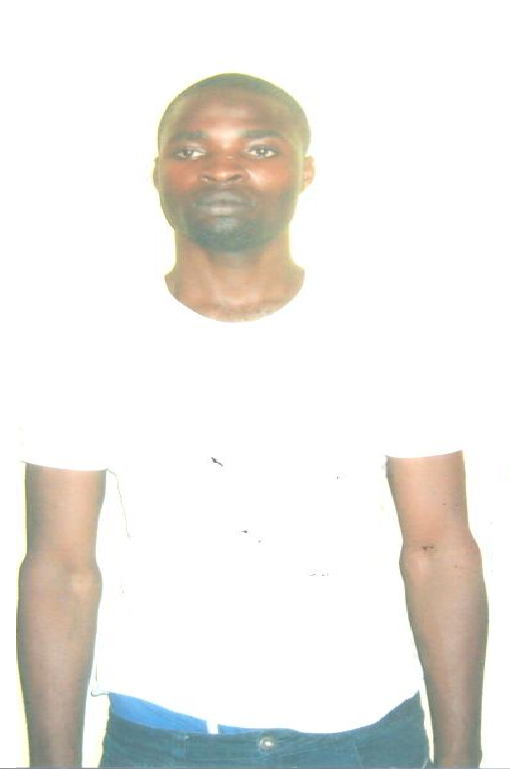 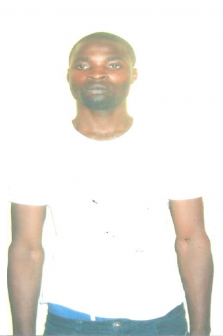 Police alleged that the suspect, a resident of Abesan Estate, Ipaja, Lagos and a
native of Ijebu-Ode area of Ogun State, western Nigeria approached the
complainant on the internet that she has won internet lottery worth millions of
dollars with the conditions that before she could access the money, she will pay a
consultation fee of $35,000 to the management of the lottery firm.

The complainant, according to the police, believed the suspect and pay the
consultation fee of $35,000 into his account No. 446024892324 belonging to a firm,(Core Capital).

Police further alleged that the suspect later approached Alhaji Danjuma Salih
to assist him with an account to transfer the money into his local bank account, but
before they could perfect the transfer of the money, the United States intelligence agency intercepted the money and blocked the transfer.

The complainant later reported the incident to the Nigeria Police and the suspect
was arrested at a hideout in Lagos State.

And after investigation by DSP Abdulahi Jafaru and his team, the suspect was arraigned before an Igbosere Magistrates’ Court, Lagos on a three-count charge of felony to wit, obtaining money from a U.S. citizen under false pretence.

Police prosecutor, Raymond Odion Akhaine said the offences the accused committed are punishable under sections 409, 323 and 404 of the criminal law of Lagos State, 2011.

The accused denied the police allegations in the open court, and Magistrate B.A. Sonuga admitted the defendant to bail in the sum of N1 million with two sureties in like sum.

Sonuga adjourned the case till 14 January, 2016 for mention, while the defendant
was taken to Ikoyi prison, Lagos pending when he will fulfill his bail conditions