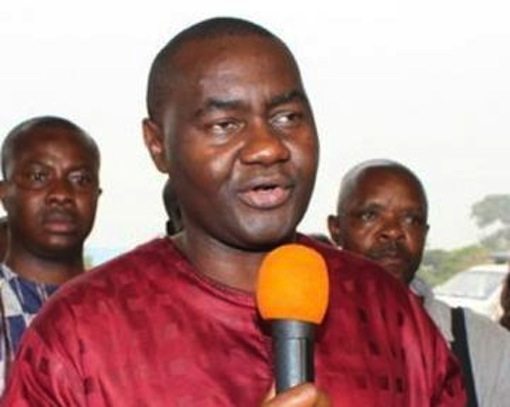 The Court of Appeal sitting in Abuja has ordered a rerun of Rivers East Senatorial election.

It was the unanimous judgement delivered by a panel of three justices.

The case was filed by Senator Magnus Abe of APC against against PDP’s Senator Olaka Wogu who was declared the winner of the election into the Senatorial district by INEC.

The court has also nullified the election of Senator Osinaka Ideuzo of PDP. In the unanimous judgement delivered by Justice Abdullahi, the court ordered a rerun of the election in 90 days.

Yesterday, the same court nullified the election of Senator George Sekibo, meaning that the PDP has senators have been sacked in the state.