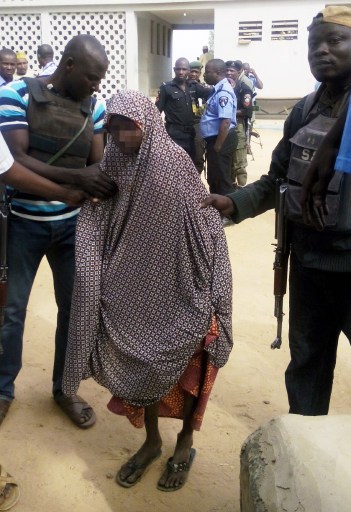 The Islamist militant group wants to establish an Islamic caliphate in northeastern Nigeria, and its attacks have spilled across the borders of neighbouring countries.

“There were two suicide bombers,” said a local official. “Only the first bomb exploded.”

Along with Chad, Niger, Nigeria and Benin, Cameroon has contributed troops to an 8,700-strong regional task force dedicated to fighting Boko Haram. The United States has also sent troops to supply intelligence and other assistance.

Last week, Cameroon’s army said it had killed 100 members of the group and freed 900 hostages.