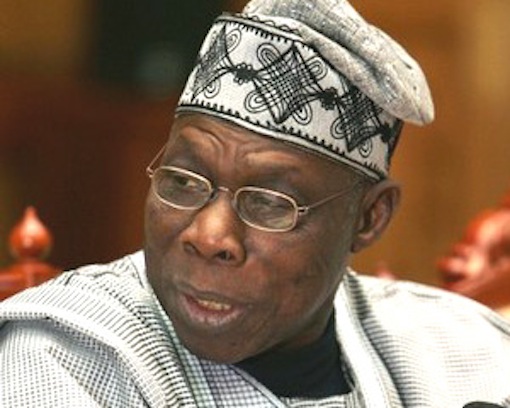 Former President Olusegun Obasanjo on Friday advised members of the Lagos State House of Assembly not to do anything that would bring down their rating in the country.

Obasanjo, who affirmed that the Lagos State House of Assembly has been a shining example to other state Houses of Assembly, urged the lawmakers of the eighth Assembly to keep up the pace and not be distracted.

The former President made these remarks when he made a surprise appearance at the Green Legacy Resort, Presidential Boulevard, Oke-Mosan, Abeokuta, Ogun State venue of the on-going three-day seminar organised by the Assembly in conjunction with Jurius Consult.

He commended the leadership of the House led by Speaker Mudashiru Obasa for fostering new grounds through training for the realisation of continued socio-economic growth and development in Lagos state.

He also commended the lawmakers for exhibiting high level of legislative excellence and ethical standard in the discharge of their legislative duties and oversight functions.

This, he said, had positioned the Lagos Assembly high amongst other Houses of Assembly.

He urged them to keep up the tradition.

Obasa, who led his colleagues to receive the former President, expressed happiness on behalf of the members, management and staff of the Assembly.

The guest speaker, Senator Babajide Omoworare, had earlier extolled the Assembly’s tradition of being ‘above the common standards of excellence’.

He noted that the House had continued to be a benchmark for other Houses of Assembly across the country.

Obasa had, while declaring the training programme open on Thursday, promised to build on the achievements he met on ground and to ensure that the House, under his leadership, made Lagos residents proud.