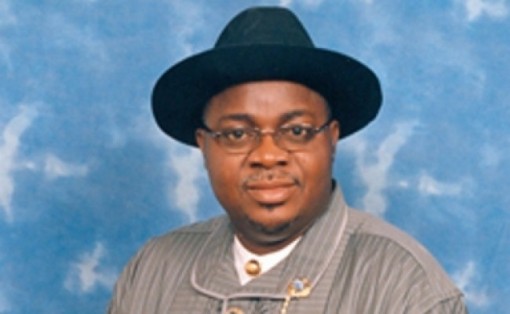 It was a tsunami of sort for the Rivers State chapter of Peoples Democratic Party on Friday as Abuja division of Court of Appeal in a judgment delivered late into the night sacked two senators and seven House of Representatives members elected on the platform of the party in the 2015 general elections.

The Court had kicked off the series of judgments, 14 in all, including some cross appeals on Friday afternoon with the sack of two senators – Osinakachukwu Idoezu (Rivers South-West Senatorial District) and John Olaka-Nwogo (Rivers South-East) based on petitions by their All Progressives Congress, APC challengers in the election.

In the unanimous decision of the three man panel read by Justice Ali Gumel, the Appellate Court voided the elections of the two senators based on what the Justices described as failure of the Independent National Electoral Commission (INEC) to comply substantially with the provisions of the Electoral Act and other guidelines for the March 28, 2015 National Assembly Election in the conduct of the polls.

Justice Gumel noted that key elements of the voting process like accreditation of voters, use of card reader machines, voters’ register and other election guidelines in majority of the voting centres, were not adhered to, an action which he said led to manipulations of the process.

He therefore ruled that the elections were conducted without adherence to set guidelines and therefore cannot stand in the face of the law.

The Judge particularly censored INEC for what it described as its failure to ensure strict adherence to the guidelines it set out for the election such as use of card reader.

However, while the three Justices of the Court were unanimous in the decision to annul the elections of six of the representatives, the voiding of the election of Honourable Betty Apiafi was a split 2:1 decision, with Justice Nonyerem Okoronkwo reading a minority judgment in which he disagreed with his two colleagues.

Contrary to the assertions of his colleagues in the majority judgment, Justice Okoronkwo said the petitioner failed to prove his assertions that Ahoada East/Abua federal constituency election was marred by malpractices, violence and wrongful allocation of votes. He therefore held that elections held in the constituency and Rep Apiafi was properly elected.