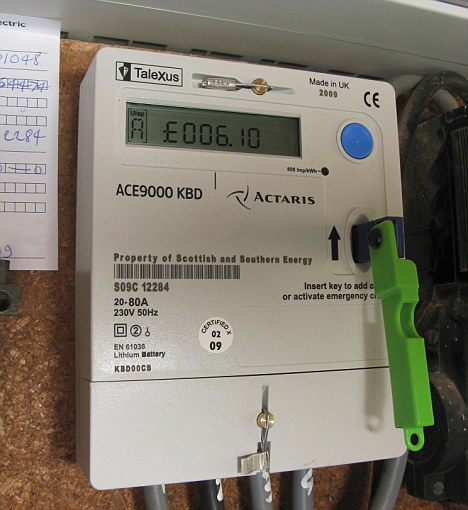 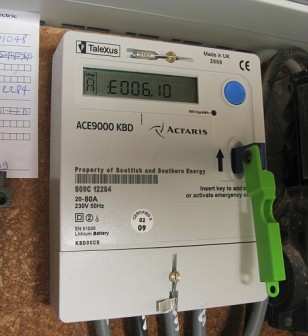 The Kano Electricity Distribution Company (KEDCO), has procured 100,000 prepaid metres for distribution to its customers.

The Managing Director of the company, Dr Jamil Gwamna disclosed this in an interview with the News Agency of Nigeria (NAN) in Kano.

He said out of the number, 62,000 had since arrived the state while the remaining 38,000 were still being awaited.

Gwamna said that as soon as the remaining metres arrived, the company would commence distribution to customers.

He said the company found it necessary to provide the metres in order to stop estimated billing and ensure effective service delivery.

Gwamna said the company planned to employ 1,000 additional staff as part of efforts to improve its services.

He said the company had taken measures to improve its revenue generation.

The measures, according to him, included customer enumeration which would soon commence.