Court orders Dokpesi to be remanded in prison 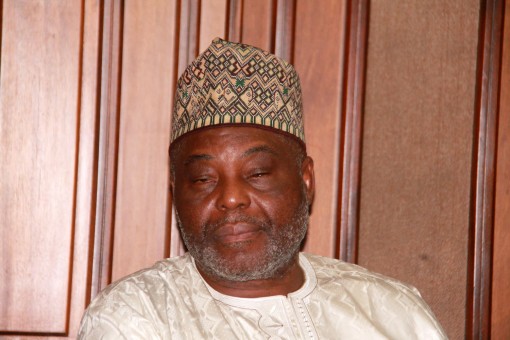 A Federal High Court sitting in Abuja has ordered that media mogul, Chief Raymond Dokpesi be remanded in Kuje prisons pending the perfection of his bail conditions.

Justice Gabriel Kolawole had while granting bail to Dokpesi who is standing trial on six count charge of fraud and violations of Public Procurement Act refused to allow the media mogul go home on self recognition as argued by his counsel.

Rather, the Judge imposed stringent bail conditions on the former chairman of DAAR Communications.

The judge granted Dokpesi bail in the sum of N200 million and two sureties in the like amount.

The judge also stipulated that one of the sureties must be a civil servant of the status of serving or retired director in the federal or state civil service.

In addition, the judge ordered that if the surety is retired, he or she must produce a gazette where the retirement is gazetted to show that he was not sacked.

The judge also said the if the person is still serving, he or she must produce a letter from his permanent secretary.

The other surety, the judge said must be a private entrepreneur who must also produce his three years certificate.

The judge added that the sureties must file an affidavit of means confirming that they are ready to forfeit their property if the accused escaped.