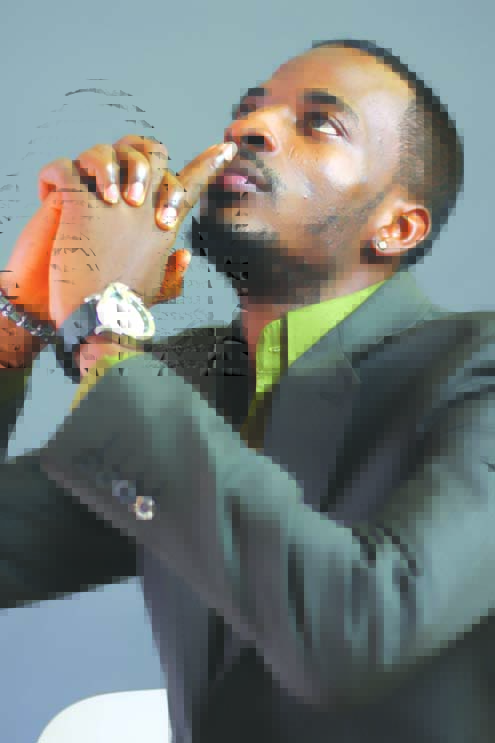 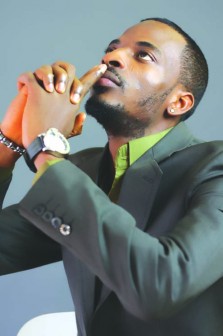 Top shots in the entertainment scene on Tuesday stormed the Freedom Park, Lagos ahead of the ‘One Lagos Fiesta,’ thrilling Lagosians.

There were short performances by the likes of Alexander Abolore, popularly known as 9ice, African China, Sound Sultan, Baba Dee, Jaywon and several others.

The convergence of these artistes heralded the unlimited fun, joyful moments that await Lagosians this festive season as over 50 high profile artistes will be performing live in different locations across the state.

The Lagos State Commissioner for Tourism, Arts and Culture, Folorunso Folarin-Coker said that the usual Lagos Countdown had been expanded to accommodate the Lagos Fiesta such that the state will move from being the entertainment capital of the country to become a unique reference point for tourism and entertainment in Africa.

According to the Commissioner, One Lagos Festival is an innovation of the present administration in the state designed to complement the popular Lagos Countdown and further add colour to fun and entertainment across the state without the excluding any resident of the state regardless of their locations.

“It is also a means of improving the expression of our rich culture which produces a unique theatrical, musical and culinary art,” he added.

“This year’s One Lagos Fiesta is a baby of the known Lagos Countdown. We are adding colours of inclusiveness into it; we want to support and bring to fore the various cultures of inhabitants of the state. The event will have infusion of theatre, Comedy, Children’s corner, dance and lots more,” he reiterated.

He promised Lagosians a Christmas like never before and sought the cooperation of security personnel to provide adequate security and forestall breakdown of law and order in all the locations for the event.

The State Commissioner for Information and Strategy, Steve Ayorinde further assured Lagosians that no part of the state will be left out from the fun as over 50 artistes, including the popular Fuji musician, Wasiu Ayinke also known as KWAM 1, Iconic disc jockey Cool DJ Jimmy Jatt , several local troupes as well as young talented artistes.

He said that the event is another layer to the Countdown usually staged at the Lagos Bar Beach that would also give residents of Badagry, Epe, Ikorodu, Ikeja a sense of belonging and a feel of the end of the year breeze of fun.

The Commissioner disclosed that all political office holders, including the State’s three Senators, Federal House of Representatives and State Assembly members, Commissioners and Local Government/Local Council Development Area leaders, from each of the State Five Divisions would be in their respective communities in the State to take ownership of the programme and offer necessary support for the programme.

The One Lagos Fiesta will be the biggest crossover party in Sub-Saharan Africa holding in Agege Stadium (Ikeja), Badagry Stadium (Badagry), Ikorodu Town Hall (Ikorodu), Barbeach (Lagos) and Epe Youth Center (Epe). The festival-like event will happen simultaneously in all the 5 locations from 27th December – 1st January, 2016. The artistes would be on live performances for 300 hours across the five different locations and over one million people will welcome in 2016 in an atmosphere of fun.