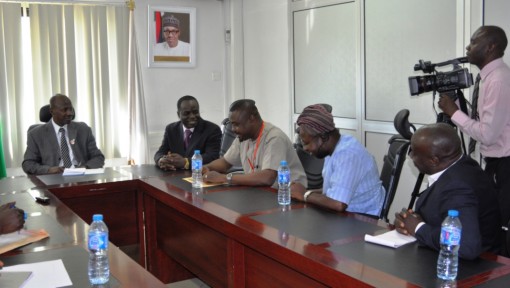 Ibrahim Magu, acting Chairman, Economic and Financial Crimes Commission, EFCC, on Wednesday, December 16, 2015 indicated his resolve to create a new unit, to be known as Procurement Fraud Unit, PFU, with a view to strengthen the Commission’s efforts in fighting corruption.

The EFCC boss made this disclosure while playing host to a coalition of Civil Society Organisations, CSOs, who paid him a courtesy call in his office. 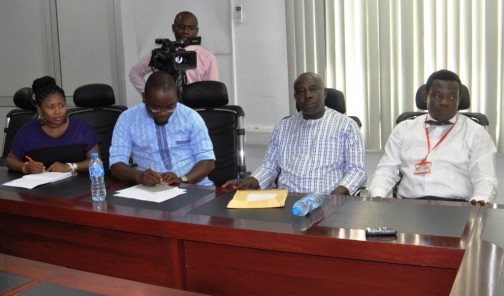 The anti graft czar who vowed to tackle all shades of corruption headlong solicited support and collaboration of all stakeholders.

“The task of fighting corruption is herculean and should not be left in the hands of anti corruption agencies alone.
Your participation and support for the anti corruption fight is key. Most importantly, I need your help to do the job. Let’s put heads together and move this country forward,” Magu pleaded.

Earlier, Lanre Suraju, Chairman, Civil Society Network Against Corruption, CSNAC, said they were in the Commission to congratulate the new Acting Chairman on his appointment and intimate him on areas which the organization could partner with the Commission in fighting corruption.

Suraju who described Magu as courageous and incorruptible officer, assured that, the organization was prepared to lend more support to efforts of the Commission aimed at tackling corruption in the country.