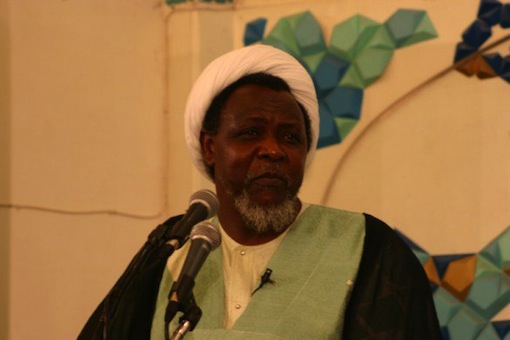 Amnesty International has called for an urgent investigation into the shooting of members of a Shi’ite religious group in Zaria, Kaduna state by the Nigerian army, uging that, anyone found responsible for unlawful killings must be brought to justice.

“Whilst the final death toll is unclear, there is no doubt that there has been a substantial loss of life at the hands of the military,” said M.K. Ibrahim, Director of Amnesty International, Nigeria.

“Firearms should only be used as a last resort, if strictly unavoidable in order to protect life. It is crucial that the authorities refrain from using excessive force and ensure that anyone responsible for unlawful killings is brought to justice in fair trials.”

As well as the loss of life, security forces arrested many members of Islamic Movement of Nigeria (IMN), including the leader of the group, Ibraheem Zakzaky, who was picked up at his residence on Sunday morning and remains in detention. It is unclear if he has access to a lawyer. Reports suggest that the dead and injured were taken to the military hospital and to the university teaching hospital.

“An impartial investigation is urgently needed into these killings. Anyone responsible for unlawful killings should be brought to justice. Those in detention must be granted access to medical care as a matter of urgency and either charged with a recognizable criminal offence or released,” said M.K. Ibrahim.