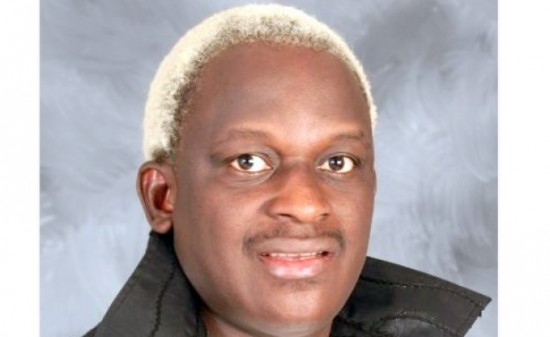 An Abuja based musician, Mr Omenuwoma Dovie, popularly known as “Baba 2010’’, has pleaded with the Nigeria Copyright Commission (NCC) to withdraw criminal charges it filed against MTN Nigeria Communication Ltd. over copyright infringement on his works.

Dovie, an entertainer, made the request in a letter written to the commission, and signed by his lawyer, Rockson igelige.

The letter was dated Dec. 17 and addressed to the Director-General of the NCC.

“We write with reference to our letter of Aug. 6, 2015 in which we gave notice to MTN Nigeria Communication Ltd. of violation of the copyright of our client Mr Omenuwoma Dovie –Baba 2010 — to four of his original musical composition and made several demands for a remedy.

“We had copied the letter to you and remained pleased that you took appropriate steps, as statutorily enjoined on you, to investigate our claim, culminating in your filing of criminal charges against MTN.

“This is to inform you, however, that subsequent to receipt of our letter, MTN indicated the willingness to resolve the matter amicably and several meetings were held later.

“We are delighted to inform you that both parties (our client and MTN) have agreed on and signed Terms of Settlement to be filed as the judgment of the court in the civil action instituted on Nov. 4, 2015 by our client against MTN.

“As part of the terms of settlement, our client has agreed to discontinue not only his suit, but also any complaint or petition pending before any other authority.

“This is to ensure that the said terms of settlement serve as a full and final discharge of our client’s complaint and demands.

“By this notice therefore, our client has withdrawn his complaint before the NCC and requests that you discontinue proceedings in the criminal charges filed against Mr Ferdi Moolman, its Chief Executive Officer,’’ the letter read.

NAN recalls that following a petition by Igelige on behalf of his client, the NCC had preferred criminal charges against MTN and Moolman over alleged copyright infringement.

The charge with number ABJ/CR/379/2015 was filed in the Federal High Court, Abuja.