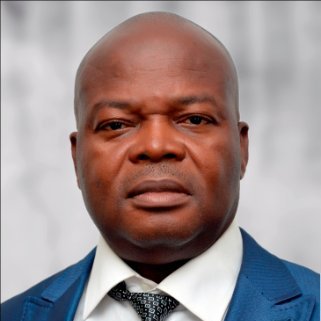 Nigeria’s Pillar of Sports, Chief Donatus Ejidike Agu, has praised the performances of Nigerian athletes in the outgoing year, 2015.

“I want to say a big thank you and congratulations to all our athletes, particularly, the footballers for winning the FIFA U-17 World Cup in Chile and the Dream Team VI for their exploits at the U-23 Africa Cup of Nations in Senegal.

“The exploits of these teams made us proud in the year coming to an end. They have shown the can-do-spirit that typifies the average Nigerian,” he remarked.

Speaking further, he reiterated the commitment of the Office of the Nigeria Pillar of Sports to the development of sports in the country.

“This Office remains committed to developing sports in the country. Despite the challenges, we remain undaunted and would continue to contribute to the socio-economic development of this country through sports,” he said.

”We have lots of plans to make Karate bigger and better next year. There is a big tournament slated for April 2016, amongst others to help take Karate to the next level,” Chief Agu said.