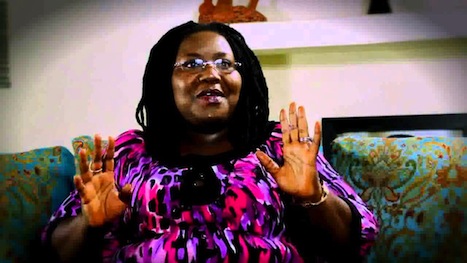 The Rivers State chapter of the Peoples Democratic Party, PDP, has expressed concern over discoveries of alleged monumental looting and misappropriation of public funds by officials of the Rotimi Amaechi administration in the state.

The PDP says the latest discovery of over N82m wasted on a three-hour dinner organized for Nobel laureate, Prof. Wole Soyinka, by former Governor Rotimi Amaechi, through the Ministry of Information and Communication, was another confirmation of how terribly wasteful, imprudent and corrupt that administration was.

The party notes that apart from the negative implication this singular action has on the image of the guest, in whose honour the money was allegedly spent, it further goes to expose possible collaboration, a development that calls for explanation to Rivers people.

The party said as at the time alleged financial wastes were being carried out, staff, pensioners and contractors of the State Ministry of Information and Communication were owed several months’ salaries, pensions, gratuities, and facilities at the State owned media establishments were also moribund and obsolete, and needed to be enhanced/upgraded.

“For the party, this action by the then Commissioner, Mrs Ibim, was a clear case of financial recklessness and misappropriation, and one sure way this could be discouraged in public service is the prompt investigation and arrest of those responsible for the fraudulent actions.”

Meanwhile, the PDP has also cautioned Semenitari against diverting the fund’s of the Commission meant for the development of oil devastated communities in the region into funding the APC re-run Governorship Election in Bayelsa State, and re-run of some State and National Assembly elections of the All Progressives Congress, APC.

PDP called on the relevant authorities to be on alert and to check the flow of funds from the Commission thoroughly during the period she may be in charge.

“We again, reiterate our call on the Police, the EFCC and other security agencies to immediately commence investigation into the N1.8b loot, which include the N82m waste on Prof Soyinka, and ensure she is arrested and prosecuted accordingly to serve as deterrent to others”.

Amaechi challenged the Rivers State Governor Nyesom Wike to go to court, while Soyinka also urged Wike to report to EFCC whose officials know his residence.