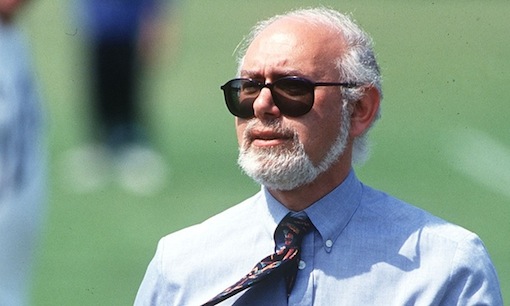 African football agents will launch their own industry association at the second edition of the Football Player Agent Forum, which is taking place in Johannesburg, South Africa on 10-11 February 2016.

The Forum will also be addressed by Mel Stein, the chairperson of the Association of Football Agents (AFA) in the United Kingdom. The AFA was formed to “promote the collective interests” of its more than 500 professional registered agents in the UK and Ireland. Stein will speak about what the AFA has done in England and Europe to promote the concept of a “win-win situation” for all stakeholders inclusive of agents, clubs and the FA under Fifa’s Intermediary Regulations. He will, also report on the AFA’s campaign to govern agents through industry regulations as well as the appeal it lodged with the European Commission to scrap Fifa’s “unfair” regulations governing intermediaries.

Delegates attending the Forum will also establish the African Football Intermediaries Association (AFIA) and agents from all African countries have been invited to become ordinary members and to serve on the interim steering committee. The committee will receive its mandate from agents attending the launch and the main objective of AFIA is to become the continental voice for football agents. The Committee will be tasked to draft a constitution and to create sub-committees to ensure that AFIA becomes fully functional within one year of its launch.

The key topics to be discussed at the Forum will focus on whether Fifa’s new Intermediary Regulations have made a difference and whether the 3 per cent commission fee is a maximum or a guide for FA’s to impose on agents when selling players. The legality and fairness of the Fifa’s player Transfer Management System (TMS) will also be debated and a legal expert will address the issue of disputes between players and clubs and how to solve it through mediation.

The aspect of “player contracts” and their ”image rights” has also become a contentious issue and leading industry experts will discuss the best approaches to optimize a player’s earnings while under contract. Agents will also be allowed to introduce their player rosters to clubs and scouts during the ‘speed networking” session at the Forum.