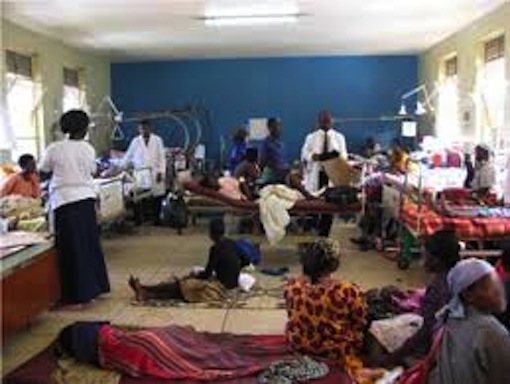 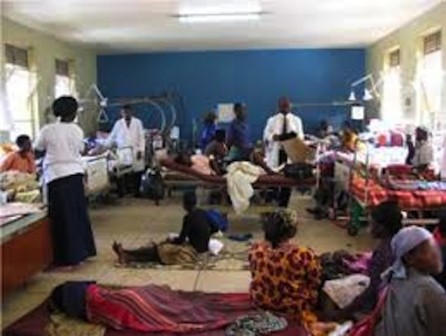 Edo state Ministry of Health Monday announced that Lassa fever has claimed its first casualty in its latest onslaught across the country.

The victim whose identity was not revealed, reportedly died at the Irrua Specialist Teaching Hospital in Edo State.

Doctors at the hospital are said to be battling to save another victim currently on admission over the highly contagious disease.‎
‎
Confirming the case, the State Commissioner for Health, Dr. Heregie Aihanuwa, said five persons were initially hospitalized over Lassa fever, adding that‎ three of the patients were treated and discharged.

The Commissioner, who said that the dead victim did not report early for treatment, disclosed that the state government had begun sensitization programme on Lassa fever in rural communities.

Dr. Aihanuwa further revealed that health workers in the state have been put on the red alert to look out for symptoms of Lassa fever and refer any suspected cases.

“All cases of Lassa fever are treated in isolation wards in specialized centres such as Institute of Lassa Fever Research and Control at the Irrua Specialist Hospital.

“We are putting measures in place to stop further spread of this current outbreak,” the Commissioner said.