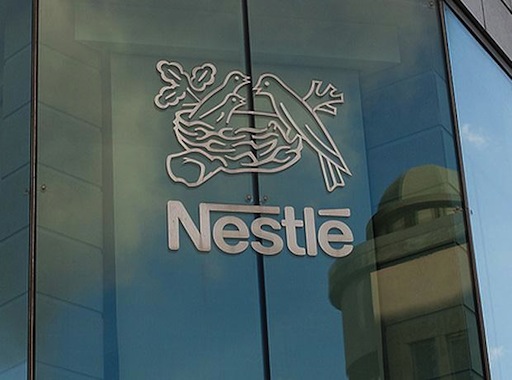 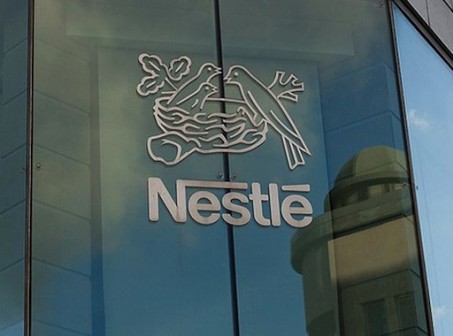 A lawsuit filed against the world’s largest food maker, Nestle, has revealed how the company connived with local farmers to use children for slave labour in West Africa especially Mali.

The lawsuit was filed against Nestle by Archer Daniels Midland Co and Cargill Inc. for former child slavery victims originally from Mali in West Africa.

Their lawsuit claims that, aware of the child slavery problem, the companies offered financial and technical assistance to local farmers in a bid to guarantee the cheapest source of cocoa.

Nestle failed in its bid to get the court to strike the case out in the United States where the suit was filed against it.

In fact, the US Supreme Court’s refusal to dismiss the lawsuit seeking to hold Nestle accountable for using child slaves to harvest cocoa has been described as a boost.

The ruling sends the case back to federal court in California and brings closer the possibility of a trial, said Terrence Collingsworth, executive director at International Rights Advocates who is involved in the lawsuit.

“On behalf of current and former child slaves in the cocoa sector in West Africa, the plaintiffs hope their case will help to end this inhumane practice,” Collingsworth said.

Specifically, the Supreme Court left in place a 2014 Appeals Court ruling that refused to dismiss the case.

“It is a victory,” said Marco Simons, a legal expert at EarthRights International in Washington, D.C. “There’s still several steps to go before trial, but it’s certainly moving forward.”

The case focused in part on how lower court judges have interpreted a 2013 Supreme Court decision that made it harder for plaintiffs to sue corporations in US courts for abuses alleged to have occurred overseas.

In that 2013 case, the high court threw out a lawsuit by 12 Nigerians accusing Royal Dutch Shell Plc of aiding state-sponsored torture and murder.

US companies facing similar suits have had considerable success fending off such cases by citing the 2013 ruling.

Collingsworth said lawyers in the lawsuit against Nestle will amend their case to argue that US law can extend to conduct overseas.

“So we will amend our complaint and we’ll see if the defendants want to try to dismiss it again, but we’re hoping we are moving closer to getting to trial,” Collingsworth said.

Nestle, which has its headquarters in Switzerland, said the Supreme Court’s announcement was not based on merits of the case and it believes “very strongly that the law and facts are on our side.”

“The use of child labour is unacceptable and goes against everything Nestlé stands for,” the company said in a statement. “Nestlé is committed to following and respecting all international laws and is dedicated to the goal of eradicating child labor from our cocoa supply chain.”

Nestle has made broad efforts to reduce child labor in its cocoa, hazelnut and vanilla supply chains by training farmers, building schools, monitoring production and other methods, according to its website.

A report in September by the Fair Labor Association (FLA) found growing awareness of the child labour issue in Ivory Coast in response to Nestle’s efforts but said more needed to be done to educate farmers to end the practice.

Visiting a sampling of farms used by Nestle, the FLA found dozens of workers under age 18, many of them younger than 15 and not attending school.

Simons said human rights cases such as the Nestle case can act as a deterrent, showing that violations are not profitable.

“Other companies don’t want to find themselves in this situation,” he said.